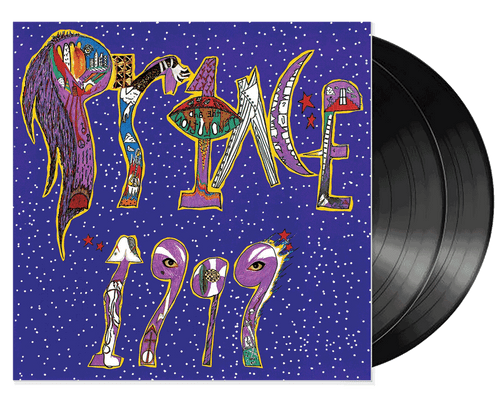 Considered one of the most iconic and influential double albums in rock history, Prince’s 1999 was released at a major turning point in the artist’s career. After years of being relegated to the R&B charts, he experienced his first true crossover moment with the mega-hits “Little Red Corvette,” “1999,” and “Delirious,“ shattering barriers with his revolutionary blend of rock, funk, R&B and new wave pop, and making history by being one of the first black artists to have their videos in heavy rotation on MTV.