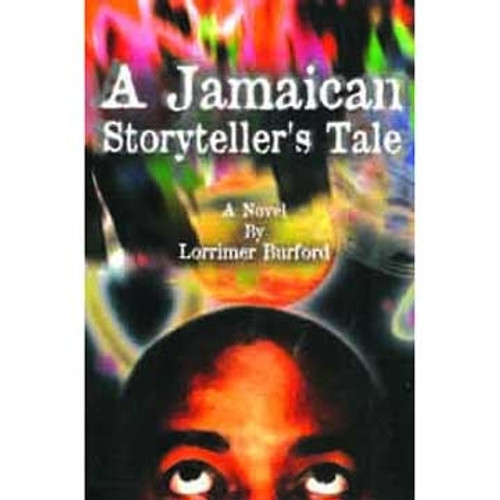 A Jamaican Storyteller's Tale by Lorrimer Burford, tells the story of a young man intent on saving an aspect of his heritage that is dying- the storytelling. He is heavily influenced by his father's skill at relating these stories.When his family migrates, he comes face to face with the possibility of losing this part of his heritage-forever. By merging these tales with the story of this young man, Burford skilfully creates a supernatural synthesis which captures and tantalizes the reader.
×