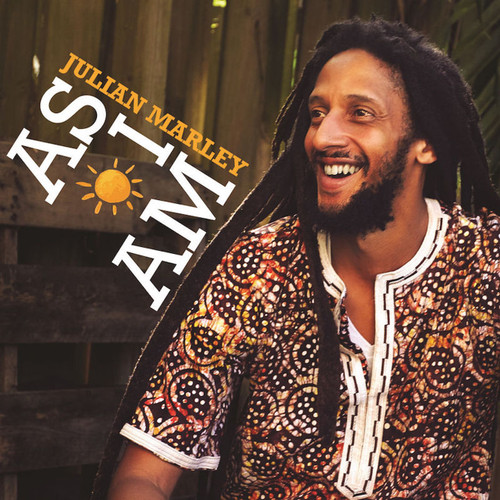 It has been close to a decade since GRAMMY award-nominated Julian Marley delivered his critically acclaimed "AWAKE" album, and while fans and music lovers have been clamoring for another musical offering. Trodding on the footsteps of his iconic father Bob Marley's message to voice the grievances of the downtrodden through the vibrations of music, Julian is inspired by life and spirituality, and while remaining true to his reggae roots, the crooner transcends musical genres. "As I Am" features collaborations with some of his equally successful GRAMMY counterparts such as winner and 5 times nominated Shaggy, winner Beenie Man among a host of other impressive artists.

7. Too Hot To Dance feat. Shaggy

17. I Am The Sound (Addis Pablo Version)