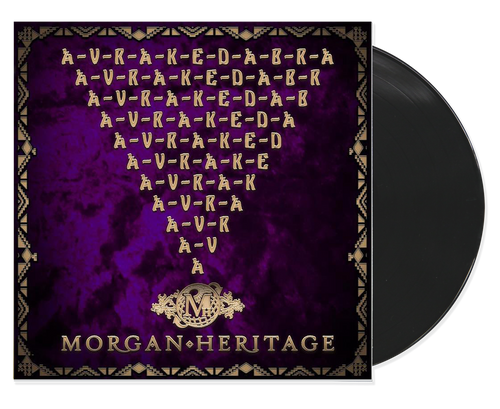 Following the success of the acclaimed Grammy Award-winning Strictly Roots. Avrakedabra will feature the band’s latest two singles Selah and Reggae Night as well as many new tracks. Songs on Avrakedabra date back from the Strictly Roots era to the present, providing fans with a taste of the classic coveted Morgan Heritage sound mixed alongside songs with a more modern appeal. The album, which is their best work to date, will play host to some heavyweight featured appearances. With Kabaka Pyramid and Dre Island leading the front for the younger generation, Stephen and Ziggy Marley also lend their talents to the collaborative mix.