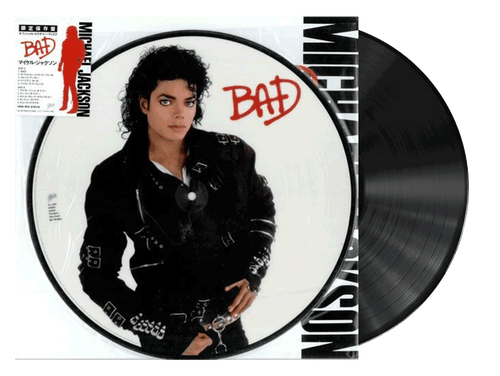 The album produced a record five Billboard Hot 100 #1 singles. Bad was ranked #43 in the 100 Greatest Albums of All Time of the MTV Generation in 2009 by VH1 and number 202 in Rolling Stone magazine's 500 Greatest Albums of All Time. Bad has sold an estimated 35 million copies worldwide and has been cited as one of the best-selling albums of all time.