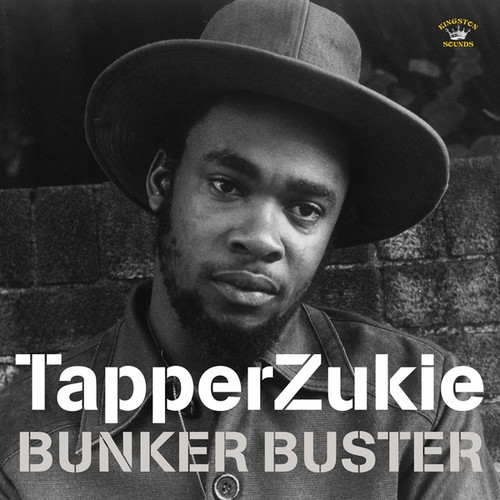 Tapper Zukie after taking a little time out of the musical arena has come back with an album full of great material and has called in an A list of fellow Jamaican artists to add flavor to this great set. As Tapper named the album himself Bunker Buster, it shows Mr. Zukie busting back out of the studio and back in the arena in fine style.

All in all, a great selection of musical ideas that also features the cream of Jamaica's musicians, Sly Dunbar and Robbie Shakespeare, Flabba Holt, Chinna Smith to name but a few. Such is his standing in the reggae community that a call out to Jamaica's finest set of singers and their eager reply to add their talents has made this an album not to be missed and can sit proudly alongside and find a place in his already prodigious catalog.

Ska From The Vaults Of Federal Records - Various Artists

Return Of The Super Ape (Remastered) - The Upsetters