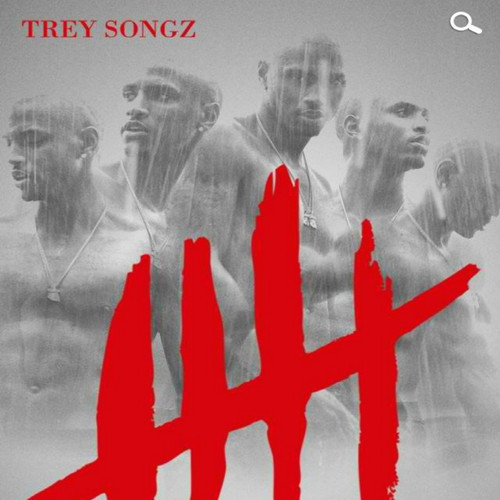 Chapter V is the highly-anticipated fifth studio album from R&B superstar Trey Songz and the follow up to his 2010 album Passion, Pain & Pleasure, which featured the multi-platinum hit "Bottoms Up (feat. Nicki Minaj)"" and the #1 single ""Can't Be Friends," Songz' 2012 collection features the hit singles "Heart Attack" and "2 Reasons (feat. T.I.)."

Songz is a Grammy-nominated, multi-faceted singer-songwriter, rapper, producer and actor who the late Ahmet Ertegun proclaimed to be "among the most promising R&B artists we have had on Atlantic since we started the company 60 years ago." Songz released his debut album I Gotta Make It in 2005 which featured the hit "Can't Help But Wait," and was followed by Trey Day in 2007. 2009's Gold-certified album Ready, which featured such hits as the club friendly, Fabolous-assisted, "Say Aah" and the sultry "Invented Sex," proved that Trey wasn't slowing down anytime soon and solidified his place as a permanent fixture in R&B music.
×