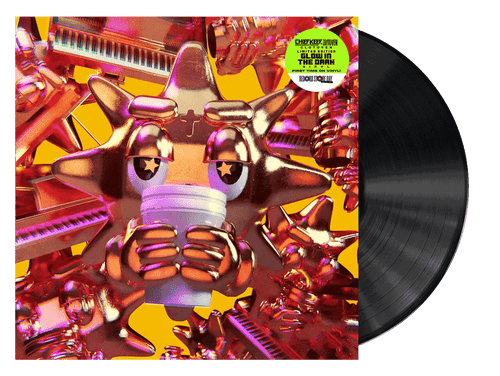 Hip-Hop legend Chief Keef and super producer Zaytoven teamed up for one of the biggest collaboration projects of 2019 with GloToven.  After their fan favorite mixtape, Camp GloTiggy went viral in 2016, Keef and Zaytoven knew their sequel had to be even stronger. Delivering twelve songs and a feature from Lil Pump, the duo outdid expectations, as GloToven received praise from the entire community. This glow-in-the-dark RSD Drops release will be the first time it is available on vinyl.

Born To Reign - Will Smith