Got To Be Tough - Toots & The Maytals 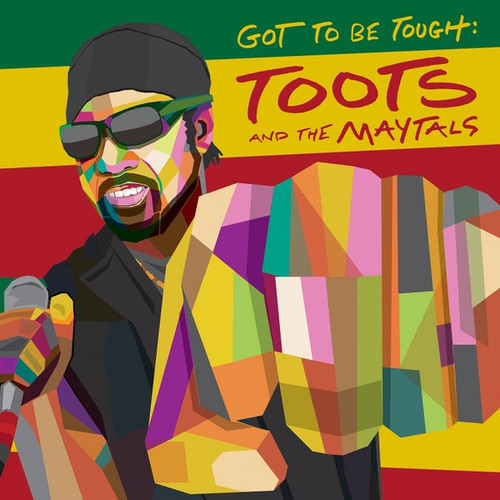 Got To Be Tough - Toots & The Maytals

Is Toots Hibbert really 77? It doesn’t seem possible. In person, onstage, he’s a fit, muscular dynamo moving from one energized number to the next. And on his latest studio set, Got To Be Tough (Trojan Jamaica), the ageless, agile Jamaican singer does exactly the same.

It’s a collaborative affair, with Toots and his Maytals joining unlikely forces with The Who drummer (and label supporter) Zak Starkey, as well as co-producer Nigel Burrell, for a 10-song trip through classic reggae, ska, and soul. Sly Dunbar, one-half of the iconic rhythm machine Sly and Robbie, mans the drum kit, while Starkey, surprisingly, is credited with guitar contributions.