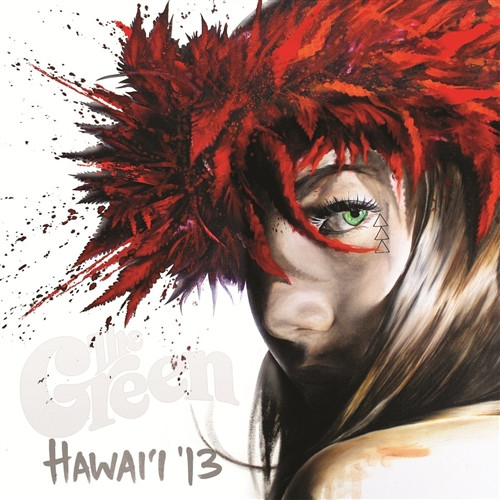 In a few short years, THE GREEN has become one of the biggest acts in
reggae, garnering a Best Reggae Album nod from iTunes for their debut
and then following it up with 21K+ sales for their second record. HAWAI'I '13
will take them even further to the top with 13 brand new songs, including
two early singles that have already become hits on Hawaiian radio. Produced
by the band with Danny Kalb (Jack Johnson, Ben Harper), the record
shows off the band's many singers and sides, from roots anthems to romantic
ballads.
×

He Brought Me Out - Grace Thrillers

He Gave Me Joy - Tanya Williams

Have Been Loving You - Morgan Heritage (7 Inch Vinyl)