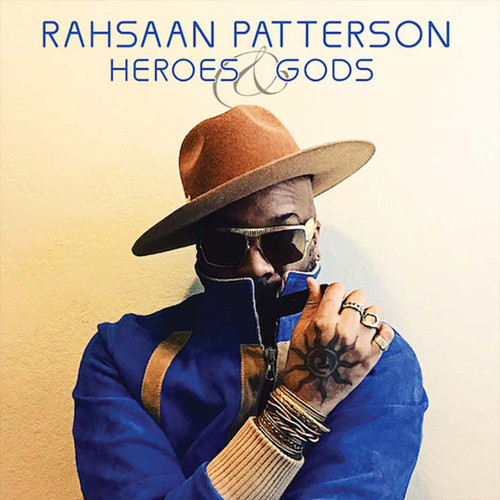 Singer, songwriter and actor Rahsaan Patterson's career started at the age of 10 in the role of "the Kid" on the long-running TV show Kids Incorporated, along with other future stars Fergie, Martika, and Shanice. His critically acclaimed debut album on MCA sparked a passionate following over a series of excellent albums, Urban AC radio hits, touring and contributions to ?lm soundtracks such as Brown Sugarand Steve Harvey's "Sign of Things to Come" compilation. Heroes & Gods is Rahsaan's highly-anticipated studio album; it marks a return to his classic "neo-soul" sound his fans crave. Standout tracks include infectious mid-tempo "Catch Me When I Fall," the classic soul balladry of "Sent From Heaven" and the innovative title track.

God Is A Mountain - Claudelle Clarke

I Man A The Stal-a-watt - Cornell Campbell

Hello Like Before: The Songs Of Bill Withers - Anthony David