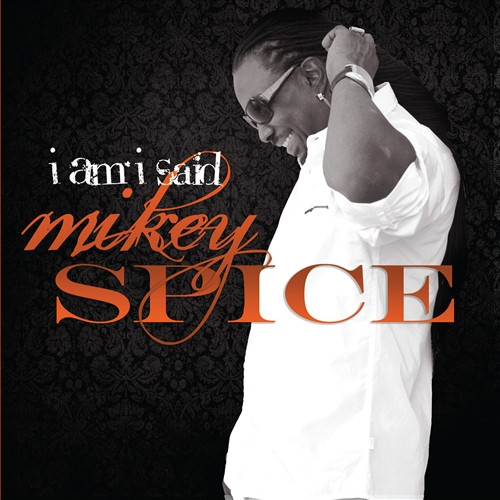 Mikey Spice born in Kingston, Jamaica, in 1965, Mikey Spice began singing in his father's church at age seven. He then became a dazzling multi-instrumentalist, learning guitar, bass, drums, trumpet, piano, saxophone, flute, harp and clarinet before age 13. Seven years later, he decided on a reggae career. After working with several bands, Spice (whose voice has been compared to Lou Rawls) began recording in 1991. A successful live date at 1993's Reggae Sunsplash sparked his Ras Records debut, Happiness (1995), followed the next year by Born Again. Jah Lifted Me appeared in 1997. Harder Than Before was issued in early 2001. ~ John Bush, All Music Guide With the chart success of "Born Again" following his summertime hit, "Practice What You Preach", Mikey Spice has proven that his distinctive musical flavor is certain to remain with us for many moons. As a singer/songwriter/musician (proficient in 22 instruments), Mikey Spice is the embodiment of that rare musical phenomenon traditionally referred to as the "one man band".

Are You Ready - Mikey Spice