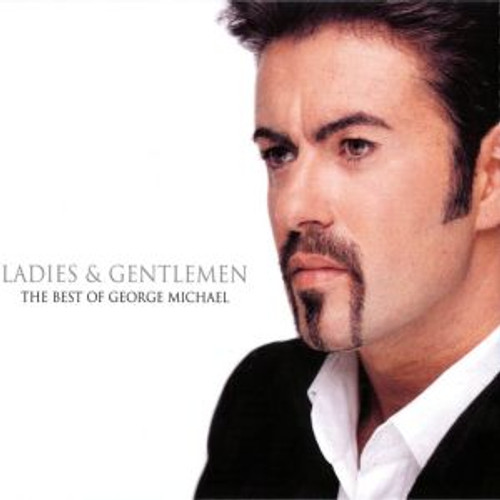 The collection of 28 songs (29 songs are included on the European and Australian release) are separated into two halves, with each CD of the double set containing music of a particular theme and mood. The first CD, titled "For the Heart", predominantly contains Michael's hit ballads, while the second CD, "For the Feet", comprises mostly his popular dance tunes.