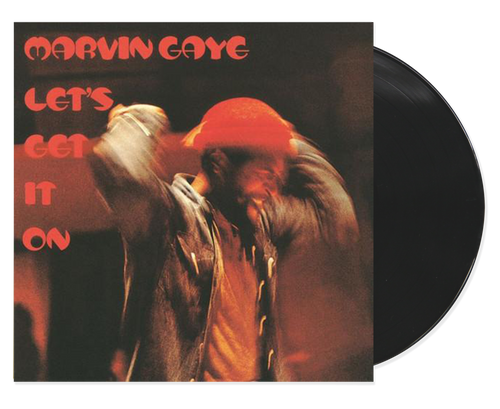 The sounds of Marvin Gaye still travel through the fabric of R&B music.

His tone, sensual lyricism and address of societal woes, touches the soul and serve as poignant works that will set the mood or arouse your conscious.

Universal Music Enterprises presents a collection of his body of work. Appropriately titled, Marvin 1971-1981, the vinyl set will include each of his solo records compiled into one 180-gram reissue package. Solo releases from the set will also be available.