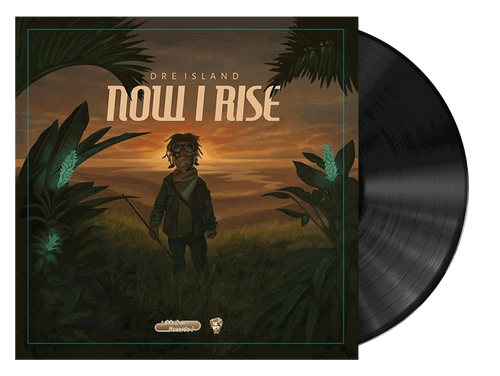 For his debut album, Now I Rise, Dre Island drew on some heavy-hitting names with which to collaborate. In addition to himself, the producing credits include Anju Blacks, Winta James, and Teetimus. Guests on the album include the A-List in young reggae talent including; Popcaan, Chronixx, Jesse Royal, and more. The album has received accolades from Complex, Reggaeville, Riddim Magazine, and has been featured on BBC, Hot 97/NYC and KEXP/Seattle.