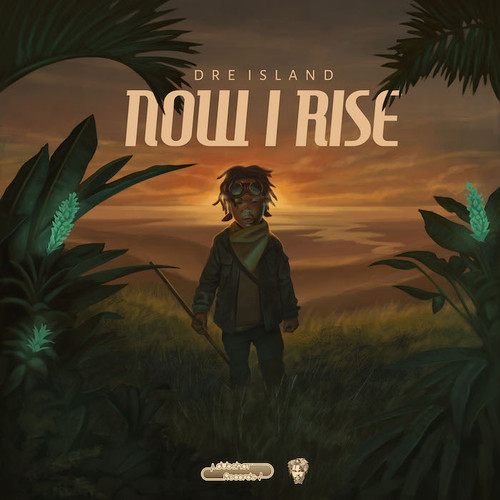 Revival, Resurgence and Revitalization, all depictions used to describe the new wave of consciousness-raising, spiritually awakened artists evoking a golden era when the foundation reggae artists sang of oppression. Through a steady stream of hit singles, Dre Island has captured the attention of fans from around the world who are drawn to his inescapable authenticity and stone cherished voice.

His superb musicianship and revolutionary vocals have been shaking sound system speakers for many years now, and a growing anticipation has paved the way for his debut album. For the past 5 years, Dre Island has built an organic following amongst reggae fans and his contemporaries.

Then And Now - Keithus I

Together We Stand - Richie Spice