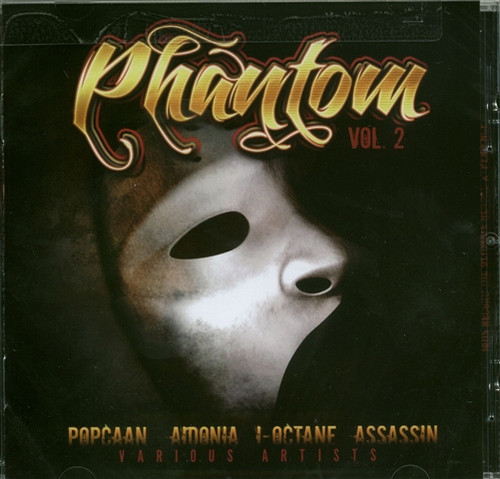 Tad's Record has chosen fast-rising star Popcaan and reenergized lyrical masters Assassin and Aidonia. In addition, I-Octane is back by popular demand on the new Phantom with brand new singles.

Popcaan's meteoric rise among Jamaica's new crop of Dancehall deejays is underscored by the international success of his single "Only Man She Want," which made its Billboard debut earlier this month at #89 on the Top R&B/Hip Hop Singles chart. "Only Man She Want," is one of the featured singles on The Phantom Vol. 2, as well as his summer anthems "Ravin," and "Party Shot."