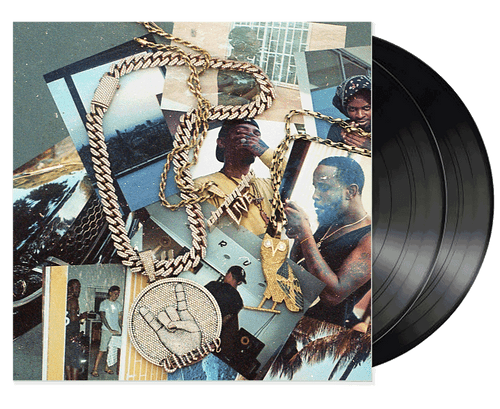 Fixtape includes a star-studded lineup, such as the Nineteen85-produced track Twist and Turn featuring Drake and PartyNextDoor. Additional guest appearances include French Montana, Preme, Masicka, Stylo G, Dane Ray, Frahcess One, Tommy Lee, and Jada Kingdom. Fixtape continues Popcaan's historic narrative as one of the most prominent global superstars in the reggae space today. It is also the follow-up to his Vanquish mixtape, which was released after it was announced that he had signed to OVO Sound.

The 19-track body of work is powered by Popcaan’s potent energy, lyrics, and unique amalgam of genres from hip-hop to dancehall and pop. Fixtape is further proof that his cultural appeal spans from the streets to the club.