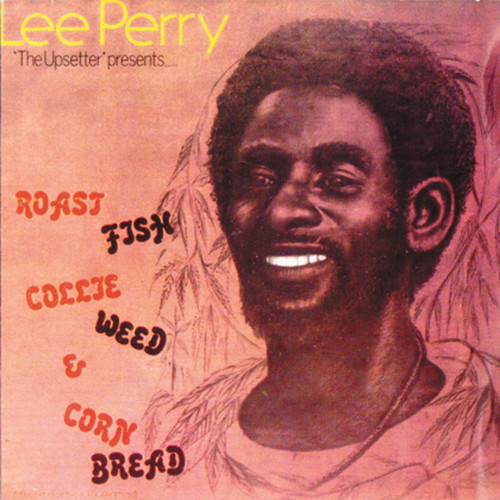 Roast Fish Collie Weed & Corn Bread is a studio album by Lee Perry, released in 1978. Although Perry had been in the Jamaican music business for a long time by 1978, this album, produced by himself at his Black Ark studio, was the first to consist entirely of songs sung by himself.