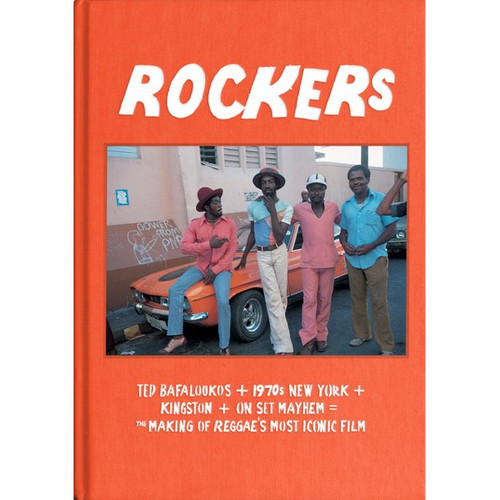 Set amongst the reggae scene of late 70s Jamaica, the film Rockers achieved instant cult status among music and cinema fans. Rockers’ director, Ted Bafaloukos has received many accolades for his work on the film, but the fact that he was also a fine writer and undercover photographer is often overlooked. In 2005, just before his death, Bafaloukos penned this vivid and never-before-published autobiography.