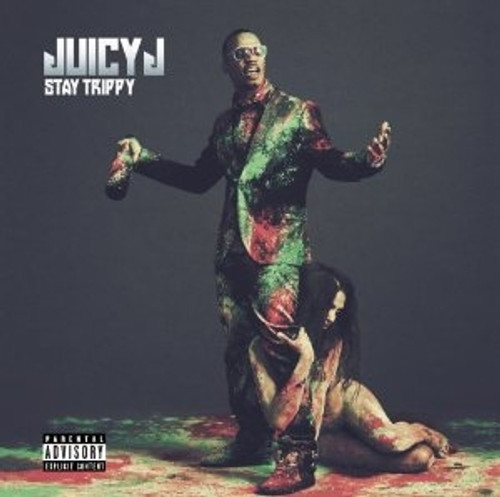 Juicy J gave fans a taste of STAY TRIPPY last summer with the #1 Platinum strip club hit "Bandz A Make Her Dance" ft. Lil Wayne & 2 Chainz. Juicy has done it again with the release of the 2013 vibrant summer hit "Bounce It" featuring Trey Songz and Wale, which VIBE calls "the new anthem for the gentleman's club."

"I'm super lucky to be able to work with a talent like Juicy J. From Three 6 Mafia to winning an Oscar and coming back with one of the biggest songs of the year with 'Bandz A Make Her Dance,' Juicy has proven that's he's the real deal."- Dr. Luke

Stays On My Mind - Sanchez (LP)