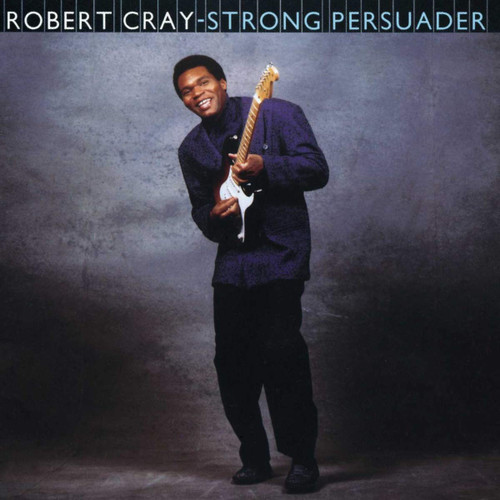 Stinging urban blues by way of Texas and Memphis distinguish Robert Cray's major-label debut, which followed three strong independent releases. Here he fleshes out his sound with bursts of brassy Southern soul courtesy of the Memphis Horns, but keeps his pungent, steely guitar solos out front in an engaging dialogue with his plaintive vocals. Released in 1986, Strong Persuader signaled that Cray, as a writer--like his contemporary Stevie Ray Vaughan--had something to say about his interior life beyond the usual bluesman's laments, an approach that pays homage to the music's rich traditions while suggesting new areas of inquiry. --David McGee