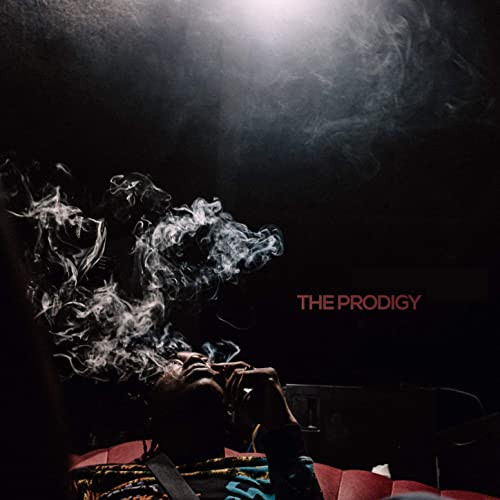 The ‘Fresh Prince’ is here with his brain-altering new album, ‘The Prodigy’ . The wretched year of the pandemic has ironically been a breakthrough year for Dancehall trap star, Skillibeng, a conquest that can only be credited to the strength of his relentless creativity and tireless work ethic.

The young trendsetter has emerged as the face of Dancehall’s new era in a journey that has taken just a mere 4 years, considering his mainstream crossover with his recording debut, Brain Parts on the Purge riddim in 2016. Skilli has become the hottest new artist in the streets of Jamaica, and highly sought by the likes of industry pioneers and his idols, Vybz Kartel and Popcaan, even appearing on their latest albums, Of Dons & Divas and Yiy Change Fixtape respectively.

Dia - Meta And The Cornerstone