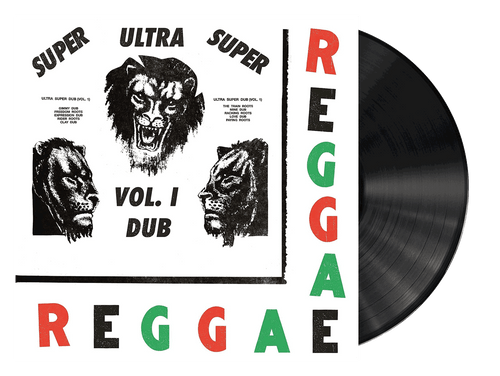 The original mid-1970s releases of Ultra Super Dub Vol. 1 and Vol. 2, credited to The Boris Gardiner Happening, are so obscure that for years Boris wasn’t aware that they existed. They were released at unknown dates, sometime around the time of his Is What’s Happening (1973) album, and his soundtrack to Every N——r Is A Star (1973), which was sampled by Kendrick Lamar and used as the introduction to the film Moonlight. Ultra Super Dub Vols. 1 and 2 were originally released in tiny runs in handmade, silk-screened, paste-on covers, they have become some of the most sought after Jamaican albums.