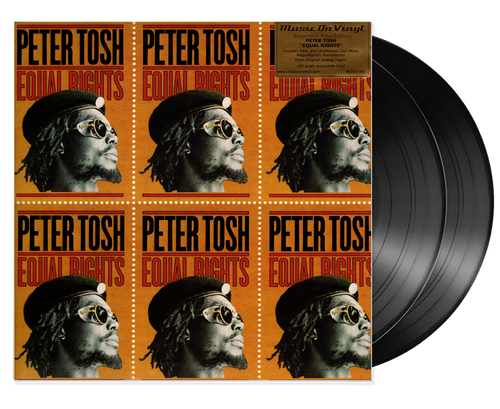 Equal Rights brought together Peter Tosh's dedications to the revolutionary movements growing in Africa, and his personal growth as a prophet, poet, preacher and world-class musical trailblazer. The album included a number of songs that became human rights anthems over the next two decades: "Get Up, Stand Up," "Downpressor Man," "African," "Apartheid," and the title tune.