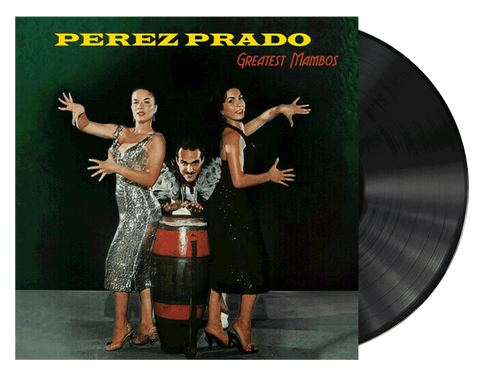 A superb collection from Latin music idol, and "King Of The Mambo," Pérez Prado's and his most memorable mambos! Includes the worldwide phenomenon "Mambo No. 5" - later re-popularized in 1999 by Lou Bega - plus "Que Rico El Mambo," "Mambo No. 8" and more! Packaged in a gorgeous gatefold vinyl with colored vinyl!