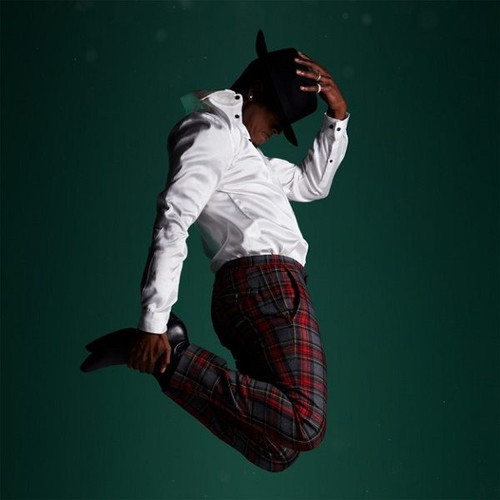 Believe it or not, the holiday season is approaching quickly. To get the spirit right in your home and headphones, NE-YO has released his first-holiday album, Another Kind of Christmas.
The three-time GRAMMY winner has penned five new songs and reimagined Christmas classics like “Someday At Christmas,” which was a plea for peace performed by Stevie Wonder during the Vietnam War and Marvin Gaye’s “I Want To Come Home For Christmas,” inspired by the plight of prisoners of war.
Additional classics covered by NE-YO include “This Christmas,” “Merry Christmas Baby,” and “The Christmas Song.”
New singles provided by the R&B superstar include “Just Ain’t Christmas,” a song that details the pain of a break-up on Christmas Eve and “Talk About It,” which details childhood Christmas memories.

1. This Christmas
2. Talk About It
3. Carol Of The Bells feat. Candice Boyd
4. Open Mine Tonight
5. Just Ain’t Christmas
6. Christmas Vibez feat. Satori and Dre Island
7. Merry Christmas Baby
8. I Want To Come Home For Christmas
9. The Christmas Song
10. Someday At Christmas feat. RaVaughn
11. It’s For Everybody

One Of A Kind - Symplz

Got To Tell You - Busy Signal (7 Inch Vinyl)