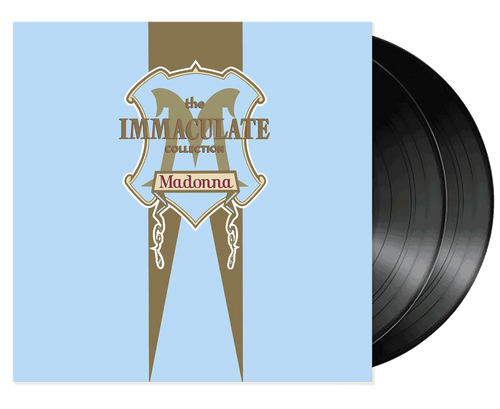 Vinyl reissue of the Greatest Hits album from the legend Madonna, originally released in 1990. This set has already sold a staggering 30m copies worldwide and contains 17 tracks. At the time, Madonna had released four studio albums (Madonna (1983), Like A Virgin (1984), True Blue (1986) and Like A Prayer (1989) and had contributed to a few soundtracks including Who's That Girl and I'm Breathless (the Dick Tracy OST).