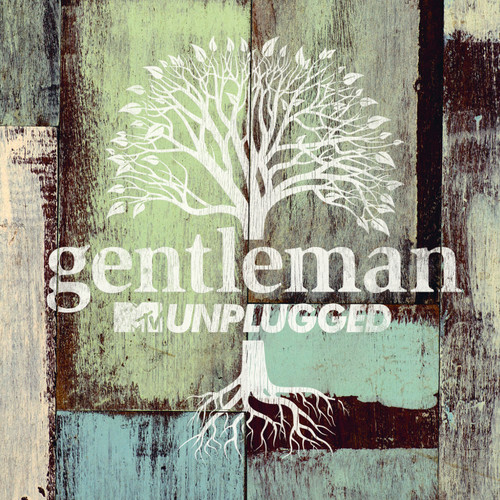 Gentleman the GermanReggae-Pioneer in his millennial release, presents 28 tracks of breathtaking music, complete with Intro and Interlude paving the way for a new understanding of Reggae music, reaching out to new audiences and different circles.The 25-year history of MTV Unplugged and their first reggae musician of the legendary concert series. Recorded in the entire concert hall of the Cologne Stadtgarten, which is already the "living room of jazz and world music. The Live album his biggest hits, "Dem Gone", "Superior", "Send A Prayer" and "Different Places". The set featured some of Reggae & rsquo;s biggest artists, Christopher Martin ("To The Top"), Shaggy ("Warn Dem"), Tanya Stephens ("Another Melody"), Milky Chance ("Homesick") and Marlon Roudette, with whom Gentleman breathes new life into the Mattafix classic "Big City Life". Cologne-based Gentleman is now at the zenith of his career as an internationally celebrated star of the Reggae scene.