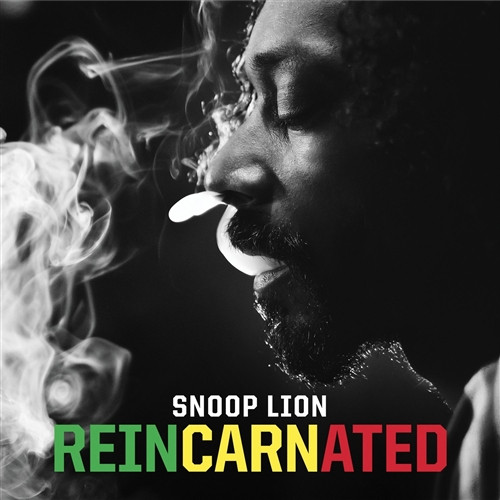 REINCARNATED is the reggae and dancehall influenced album executive produced by Diplo and the Major Lazer production team.

REINCARNATED, chronicles Snoop Dogg s spiritual journey to SNOOP LION that grew from his recent trip to the island - where the Jamaican people and culture positively affected him.

"Major Lazer and I had a special opportunity to focus on recording REINCARNATED from top-to-bottom with no interruptions in Jamaica. From my time spent with the people and in the streets, these songs are based on peace, love, and the struggle." said Snoop Lion. " Here Comes The King is a taste of what's to come off that REINCARNATED album and movie. It's going to be an exciting 2013. Bless up."

Snoop Lion is a new moniker of multi-platinum artist and entertainment icon, Snoop Dogg, whose ability to stay at the forefront of popular culture and new technology has resulted in unwavering relevance. Snoop Lion, in conjunction with VICE Media and Stampede Management, are set to release REINCARNATED, the multi-media project capturing Snoop s exploration of reggae music and spiritual growth. The project includes a reggae-influenced album executive produced by Diplo and Major Lazer, a feature-length documentary of Snoop's journey and career which premiered at the 2012 Toronto International Film Festival to rave reviews, a photo book, and a self-sustainable gardening initiative named Mind Gardens.