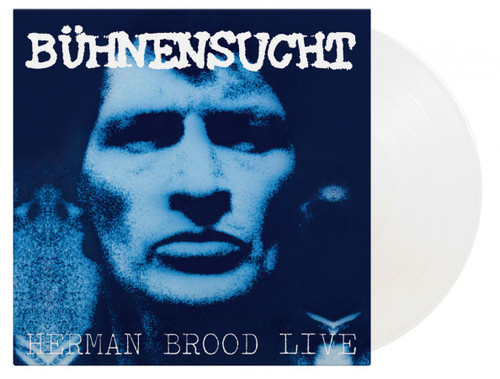 Dutch rock 'n roll artist, painter, actor and lyricist Herman Brood achieved great commercial and artistic success in the Seventies and Eighties. With his band Wild Romance, Brood recorded many albums, but they are best known for the album Shpritsz (1978), which featured their first hit single “Saturday Night”. The single was included in their live set at Parkzicht, Rotterdam in 1985. The live recordings of this show are featured on Bühnensucht (Live), which was originally released during that same year. The set also included “Get Married”, “Heatwave” and “Checking Out” amongst others.