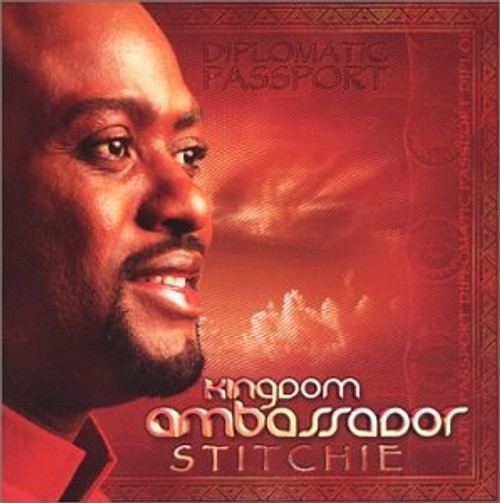 Out of Stitchies desire for his fellow Dancehall Artists has been born the single 'Fast & Pray' from his Royal release, 'Kingdom Ambassador', which is a fifteen-song reggae offering designed especially for this technological age. It is an interactive CD with a video recorded message of love in seven different languages English, French, Spanish, German, Portuguese, Dutch and Japanese. 'Kingdom Ambassador' also contains a video clip with the singers personal testimony, lyrical E-Book, scripture references for each song, his biography, some of his accolades and accomplishments, and a photo album. On this CD Stitchie does combinations with gospel great Dr. Myles Munroe entitled 'Holy Is The Lord' and 'Free' with his background vocals. There is also a song recorded in Spanish by Stitchie himself, again displaying his versatility and connecting with multi-national audiences.
×

My Faith Still Holds - Ambassadors, The

Kings Of The Groove - Krosfyah