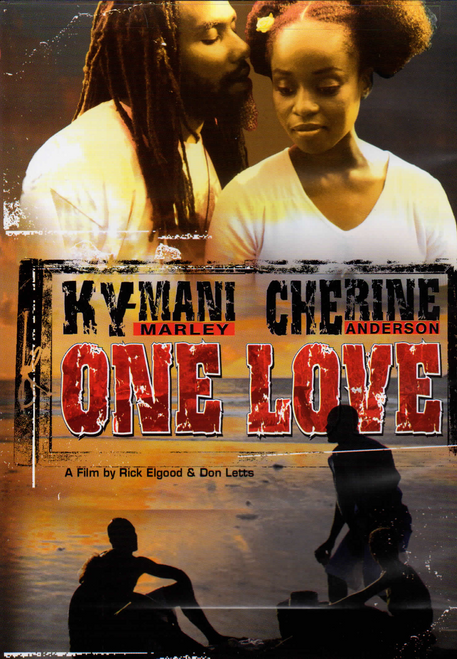 A modern day Romeo & Juliette set in the environs of Kingston, Jamaica.  A young Rasta musician falls in love with the gospel-singing daughter of a Pentecostal preacher, meeting her as they both sign up for a music contest in which the winner will get twenty thousand US dollars and a record deal. When they start falling in love her father forbids her from seeing him because he wants her to marry a church member. They face overcoming the preacher's disapproval as well as battling a corrupt record producer.  Running Time: 100-Minutes

Bonus Feature: Rasta vs. The Church- a 27 minute documentary on the real life social struggles between Jamaica's Christian and Rastafarian communities featuring interviews with the cast and crew members.

One In A Million - Yellowman (LP)