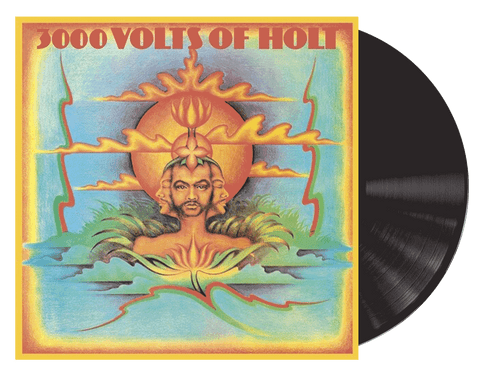 Radiation Roots present a reissue of John Holt's 3000 Volts of Holt, originally released in 1977. The 3000 Volts of Holt album was the third in a series of records that launched John Holt into the UK charts in the 1970s. 3000 Volts of Holt was the more "roots sounding" of the three albums but still carried that sweetened string sound that drew these recordings together.