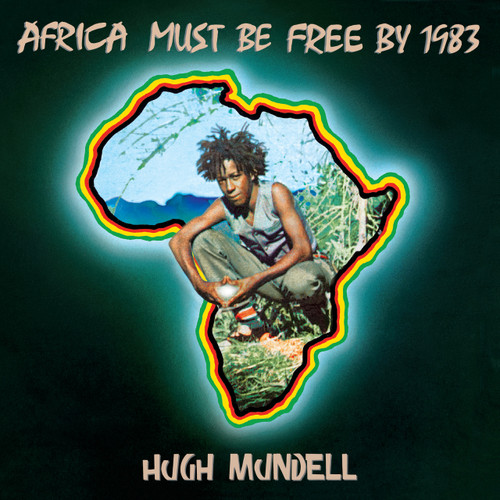 Awarded a five star review by Rolling Stone magazine on it's original 1978 release, ‘Africa Must Be Free By 1983' was met with great acclaim and has gone on to be one the most sought after of all roots reggae classic albums. The dub companion mixed by Prince Jammy at King Tubby's featured, as well as dubs from the vocal album, a searing cut to ‘Great Tribulation', entitled ‘Western Kingston Style' along with ‘Sufferer Dub' a version to Pablo's ‘Sufferer's Choice'. Re-mastered and re-sequenced ‘showcase style' the album is a fitting testament to two titans of reggae that were taken from us far too soon.