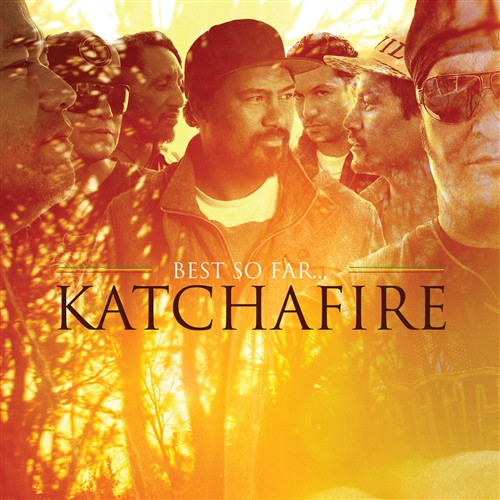 Katchafire is a New Zealand based seven piece reggae band that has released four independent albums since 2003. They have toured internationally with The Wailers, Maxi Priest, Horace Andy, UB40 and others. Their 2013 headlining US tour begins April 21st. The Best of So Far is the soundtrack of their progression from reggae fans to reggae band and will surely win them new followers.