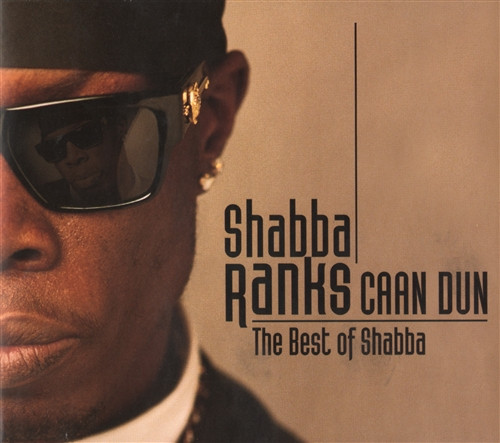 CAAN DUN is the most representative set of music available from the gravel-voiced Shabba Ranks, whose first decade of work yielded two Grammy awards and significant crossover success. Anyone who's ever heard a sample of Ranks' music probably has some sense of what makes it distinct: the timbre of synthesized bass, the frequent presence of guest vocalists, and Ranks' own stuttered, rapid-fire toasting.

By Your Side - Beenie Man (7 Inch Vinyl)