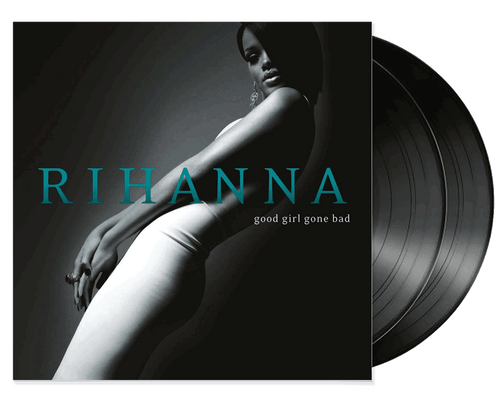 Inspired by Brandy Norwood's fourth studio album Afrodisiac (2004), Good Girl Gone Bad is a dance-pop, pop and R&B album with 1980s music influences. Described as a turning point in Rihanna's career, it represents a departure from the Caribbean sound of her previous releases, Music of the Sun (2005) and A Girl like Me (2006). Apart from the sound, she also endorsed a new image for the release going from an innocent girl to an edgier and more sexual look.