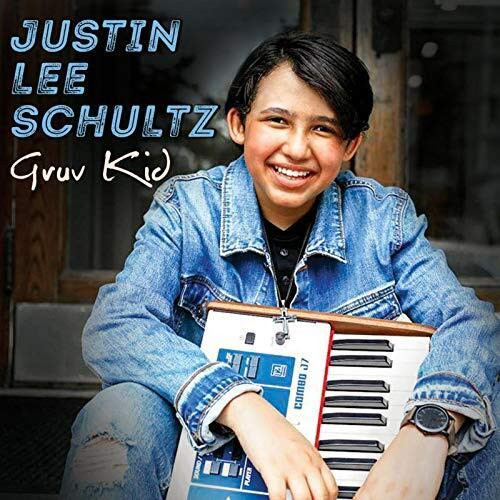 The future of jazz is here! The buzz on 13 year old multi instrumentalist prodigy Justin Lee Schultz is off the charts. Gruv Kid, his scintillating debut album, is overflowing with Justin's ebullient spirit and his pure joy of making music. Appealing to a broad spectrum of the jazz audience and beyond, with guest appearances by Bob James, Gerald Albright, Jonathan Butler, Najee, Pieces Of A Dream and more, Gruv Kid marks the emergence of a once in a generation talent! Highlights include Justin's and Bob James' moving performance of Bob's iconic "Angela" (The Theme From Taxi), Justin and Jonathan Butler's tribute to their mutual birthplace, "Over South Africa," Gerald Albright and Pieces Of A Dreams' guest appearances on the uplifting "Just In," Justin's thrilling reimagining of Steve Wonder's "Do I Do," and much more!

Man Of The Woods - Justin Timberlake