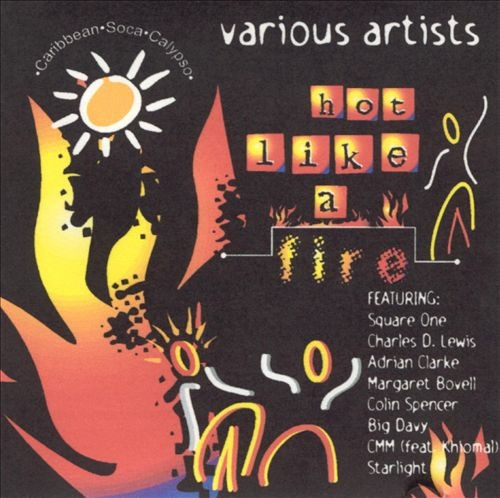 Hot Like a Fire compiles several Caribbean artists onto one disc, featuring more than one song for a few of the artists. Most of the featured artists perform in the calypso style, though you could consider some of this music soca as well. Either way, these performers all sound relatively similar, having a sense of the trademark Caribbean feel. Some of the featured performers include Adrian Clarke, Margartet Bovell, Starlight, Colin Spencer, Charles D. Lewis, and Square One.