It All Comes Back To Love - Maxi Priest 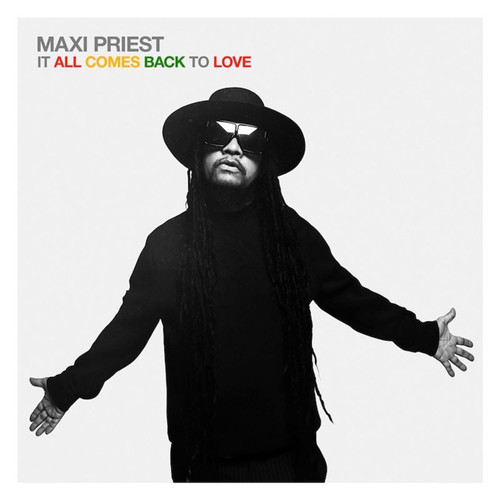 It All Comes Back To Love - Maxi Priest

Remember Wild World in 1988? Remember Close To You in 1990? It was these two songs which, more than any others before or after, established Max Alfred Elliott aka Maxi Priest as one of the hottest British Reggae singers of Jamaican descent. He has released a considerable body of work since, a lot of collaborations among it, and he doesn't seem at all inclined to stop.

With It All Comes Back To Love, Maxi Priest now presents his first full-length album in five years (its predecessor Easy To Love dating back to July 2014), recorded under the executive production of Orville Richard Burrell, better known as Shaggy. All but five tracks have been produced by the like-minded trio of Shaggy, Shane Hoosong and Dwayne Shippy, and the resulting release is a contribution to the popular niche commonly called Reggae Fusion, a sub-genre artists like Maxi Priest, Shaggy and Inner Circle have hewn out for themselves, combining Reggae elements with Pop, R&B and Rock.