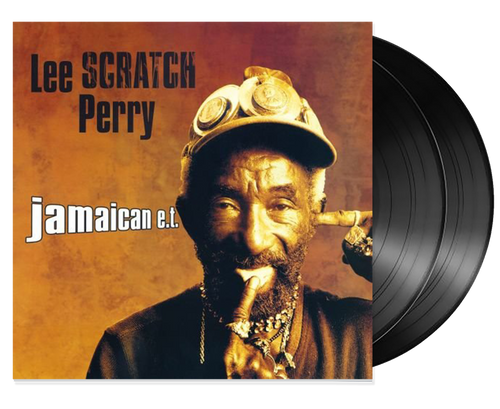 Lee 'Scratch' Perry's 2002 album Jamaican E.T. marked his 'comeback'. The extra-terrestrial is back with some groovy reggae which creates a bridge between dub, roots and hip hop. But in the end it never ventures to far away from the traditional reggae. The album continues in showing his fascination with aliens, drugs and religion. His own voice is often multi-layered and contrasting with each other. In 2003, the album won a Grammy Award for Best Reggae Album.