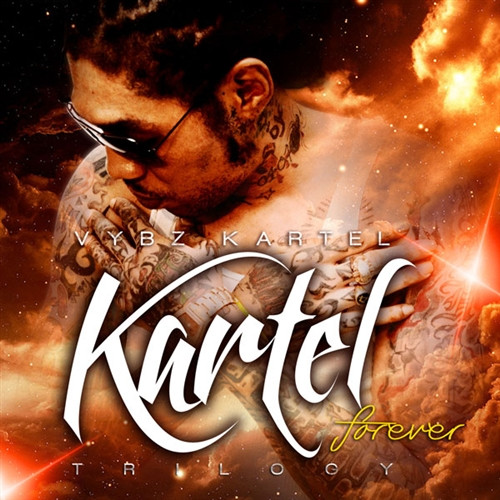 Dancehall icon Adidja "Vybz Kartel" Palmer returns with his latest studio effort, Kartel Forever: Trilogy, from Tad's Record. Hailed as the undisputed World Boss of the dancehall genre, this marks a highly-anticipated, full-length album and international release from the controversial artist, who remains incarcerated in his homeland Jamaica. Celebrated and polarized for his stimulating lyrics and provocative ploys on and off stage, there is no doubt Vybz Kartel is a defining thread in the fabric of dancehall and indeed, this massive collection proves to be dancehall music in its ultimate form.

Kartel Forever: Trilogy boasts 60 tracks on the three-disc album, including previously unreleased singles and numerous hits from recent years. Kartel is determined to stay atop his dancehall throne and keep his fans satisfied until his inevitable return to the studio to make music for the masses.
×