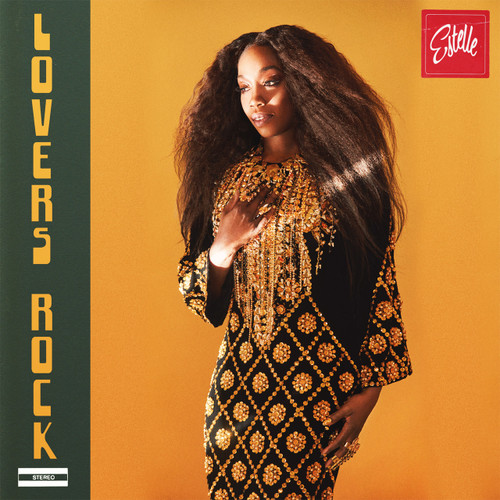 “Since the release of ‘Come Over (feat. Sean Paul)’ from my first album, fans have consistently asked when I would make an entire reggae album,” says Grammy Award winning vocalist Estelle. “I’m happy to give the people what they have been asking for and I’m proud to share another piece of my life and art with the world.” Born in West London to a Senegalese/Grenadian family, as a child, Estelle was exposed to African music, Gospel, reggae and dub. With Lovers Rock, her fifth album, the inspiration goes back to some of her earliest musical influences.

The Leader For The Pack - Sugar Minott (LP)