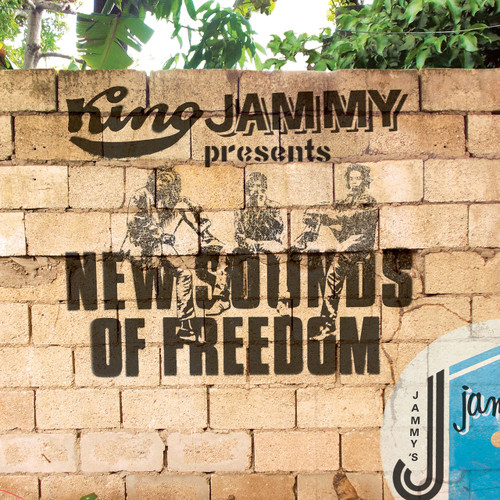 King Jammy is one of reggae's most prolific and innovative producers, with New Sounds Of Freedom he shows himself strong once again. New Sounds of Freedom adds a new chapter to a story that now bridges three albums. In 1977 Black Uhuru recorded “Love Crisis” a 10 song classic from the defining era in reggae. The rhythms were laid at Harry J's Recording studio with Sly & Robbie, Chinna Smith, Johnny Osbourne, Winston Wright and Gladstone Anderson among others. Then voiced and mixed at King Tubby's studio. The album was later remixed by Prince Jammy at King Tubby's and released in 1981 as Black Sounds of Freedom. The 1981 version serves as the inspiration and jump off point for these raw and vibrant new tracks featuring original vocal performances from Chronixx, Gentleman, Alborosie, Dre Island, Tony Rebel and others
×

The Sound Of Brooklyn - Various Artists