One And Only - Earl George (LP) 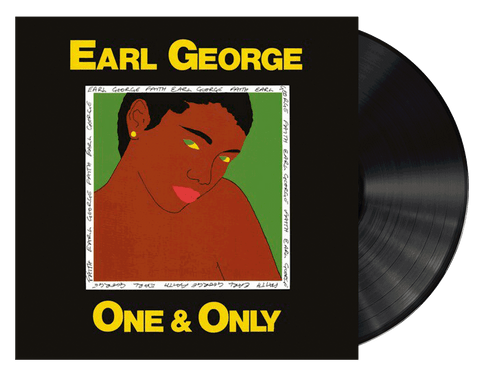 One And Only - Earl George (LP)

This album ‘One & Only’ was recorded for Phil Pratt. Originally released in 1978 through West London’s Burning Sounds organisation and credited to Earl George, the set contained his three Terminal single releases and seven brand new tunes.

One In A Million - Yellowman (LP)

It Ain't Easy Living In The Ghetto - Jimmy London (LP)