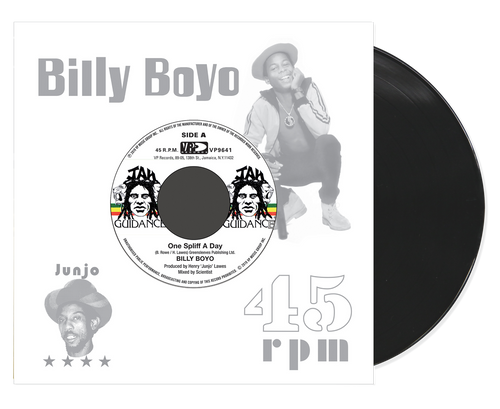 Hold On To What You Got - Michael Prophet (7 Inch Vinyl)