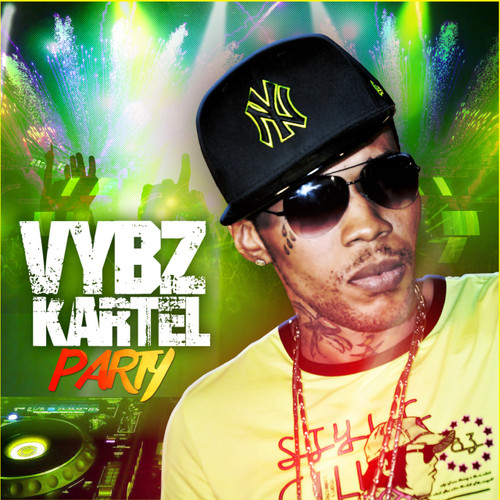 Vybz Kartel is still the force to reckon with when talking about Jamaican Dancehall Music.

We witness how his fame and repertoire grew exponentially, always setting new records in dancehall music, record of sales, of international collaborations, of loyal fan base that keeps expanding to the world, of numbers of hit songs on the market, and also mystery.

Kartel keeps ranking up with more and more international superstars asking for the man to be featured in their new single or album, even just a sample, and he recently had some collaborations one with PartyNextDoor on Top 100 Billboard Charts and one with Sean Kingston that soon will follow.