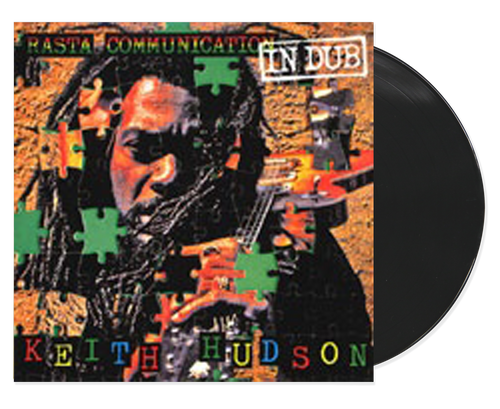 Punch for punch dub companion to the iconic 'Rasta Communication' album. Recorded at Randy's, Channel One and Chalk Farm. Sly & Robbie and the Soul Syndicate band in full effect. Previously only available as a bonus disc on the 2012 double CD issue of the album - never released on vinyl before!