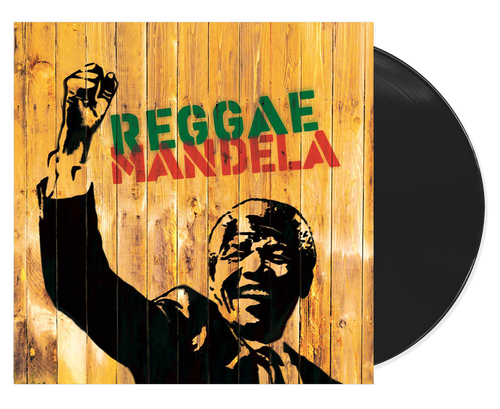 As the truth about the inhuman conditions in South Africa became common knowledge the repression and subjugation of the black majority inspired countless Jamaican artists to voice their concern for the injustice of the apartheid system and to extol the praises of the nation’s most prominent freedom fighter… Nelson Mandela.

The musical support for Nelson Mandela and dissent and disgust of the apartheid system from Jamaica was not only confined to culturally inclined artists who had fought long and hard to assert their “declarations of rights” but also from each and every one of the myriad, multi-faceted aspects of reggae.

From the unequivocal ‘Gunshot For Botha’ to the haunting, thought provoking ‘Can You’, from songs of succour to cries for help, from velvet voiced vocalists renowned for their romantically inclined love songs to the “rockstone” delivery of dance hall deejays, from established veterans to youthful newcomers, from smooth, sophisticated creations to raw, rough and rugged productions… all came together in one common cause.

3. The Real Enemy – The Mighty Diamonds